SHEATHE: Xenobiotic substances and heavy metals in the environment – a threat to health, ecosystems and development in Ghana 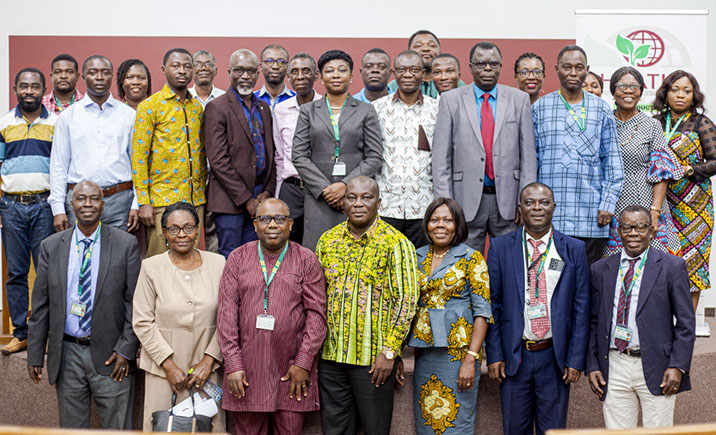 The project dubbed ‘Xenobiotic Substances and Heavy Metals in the Environment - A Threat to Health, Ecosystems, and Development (SHEATHE), a collaborative effort between the Department of Chemistry of the Kwame Nkrumah University of Science and Technology (KNUST) and Arhus University, Denmark has held its closing workshop to disseminate findings of the project with key stakeholders. 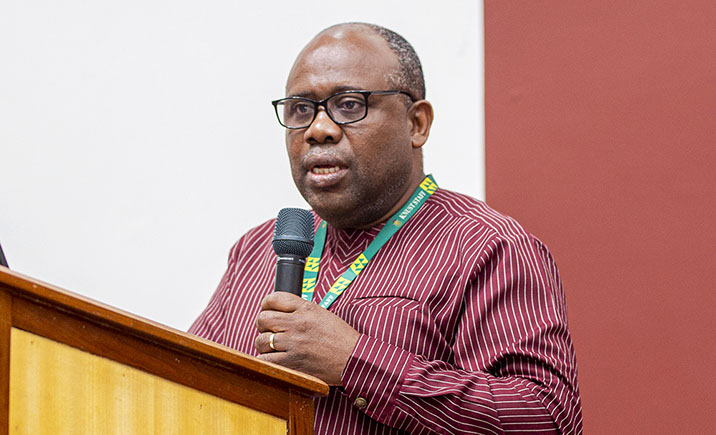 In his remarks, the Provost of the College of Science, Professor Leonard K. Amekudzi noted that as part of the project’s objective to conduct research and disseminate the key findings, the project since its commencement has contributed to collaboration, human capacity building as well as improving KNUST’s capabilities in conducting large-scale field studies that address environmental and health risks.

Professor Amekudzi indicated that the project has shown the strength of collaboration between scientists in KNUST and Arhus University in Denmark. He was hopeful that the discussions would further inform policy development at the national and district levels as well as for NGOs and civil society organisations. 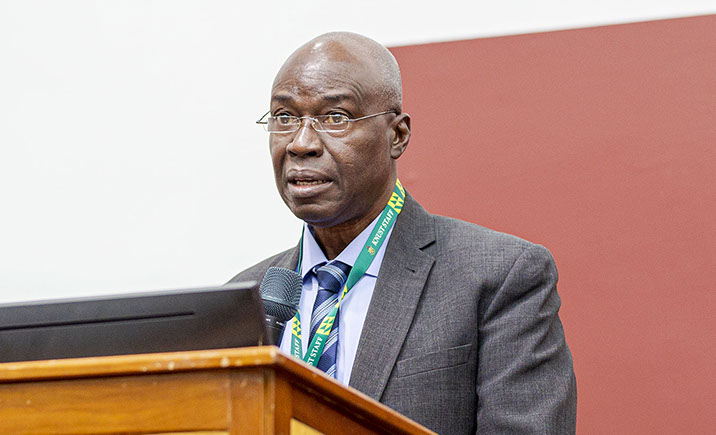 The Chairperson for the workshop, Professor Aboagye Menyeh lauded the team for investigating the extent of metals and xenobiotic pollution in the environment as it directs human lives and determines proper growth and development. He added that the increasing human activities such as the search for food, clothing, shelter, deforestation, and uncontrolled use of automobiles and electronic appliances have directly impacted the ecosystem. To this end, he stressed the importance of a natural cycle balance between the environment and the lives of humans, plants, and animals. ‘Due to the above human activities, the planet has reached unsustainable levels, thus it is our duty and responsibility to lower the loss by organising awareness programs such as the SHEATHE project to educate citizens about how their way of life affects their survival, he stated.

Professor Aboagye Menyeh further emphasised the importance of increasing environmental awareness in society beyond the project to save and protect the environment. He, therefore, urged the stakeholders to envision beyond the SHEATHE project, and collectively help to sustain the environment. 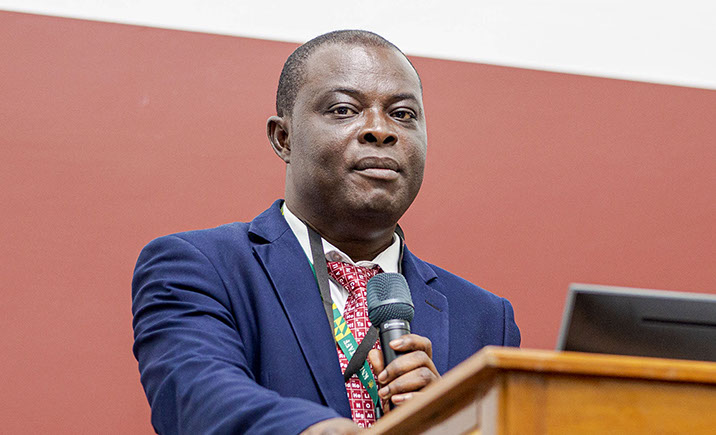 Giving an overview of the project and its findings, the Principal Investigator for SHEATHE, Professor Godfred Darko disclosed that about ninety-five percent (95%) of the goal for the project had been achieved. ‘We have been able to conduct a country-wide assessment of pollution patterns and trends through Data on soils, population density, land cover, and climate with classical statistical methods and models. He also added that the project has trained six (6) PhD graduates, fifteen (15) journal publications, dissemination through local popular media, and held three (3) stakeholder meetings. Professor Darko hoped that the scientists would begin to rewrite their research in basic language to appeal to people’s understanding.